What is a photovoltaic system and how does it work?

A photovoltaic system is a special electrical system that produces energy from a renewable and inexhaustible source: the sun.

Essentially, there are two types of photovoltaic systems:

How does a photovoltaic system produce electricity?

A photovoltaic (PV) panel, commonly called a solar panel, contains PV cells that absorb the sun’s light and convert solar energy into electricity. These cells, made of a semiconductor that transmits energy (such as silicon), are strung together to create a module. A typical rooftop solar panel has 30 modules. When the semiconductor in the panels absorbs the sunlight, this knocks the electrons (which form the basis of electricity) free from their place, and they can now flow through the semiconductor. These dislodged electrons, each carrying a negative charge, flow across the cell toward the front surface, creating an imbalance in charge between the front and the back. Photovoltaic cells produce electricity because this imbalance, in turn, creates a voltage potential like the negative and positive terminals of a battery.

FIND OUT MORE
The current is then collected on wires and then used immediately or stored in a battery of the photovoltaic system. It’s not true that solar cells only work when the sun is shining. But they won’t generate as much power on a cloudy day as on a sunny one.

What are the components of a solar PV system?

The main components of a photovoltaic system are:

Photovoltaic systems also have additional components that contribute to improving efficiency. These are becoming more and more widespread and include:

What’s the difference between an industrial and residential photovoltaic system?

Industrial and residential solar panels for businesses and homes use the same technology. That said, there are a few main differences.
e-Home Solutions

Transforming energy from a cost into an opportunity

Track your emissions, designing a decarbonization strategy and achieve your Net-Zero targets 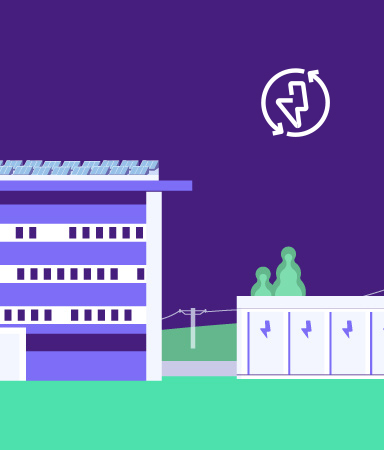 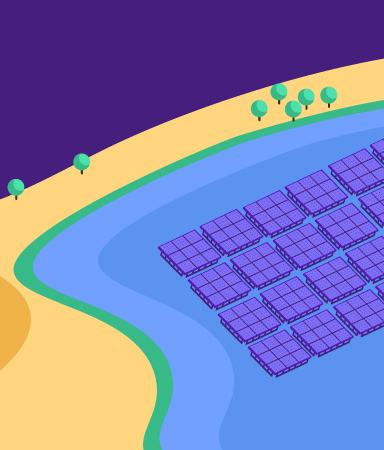 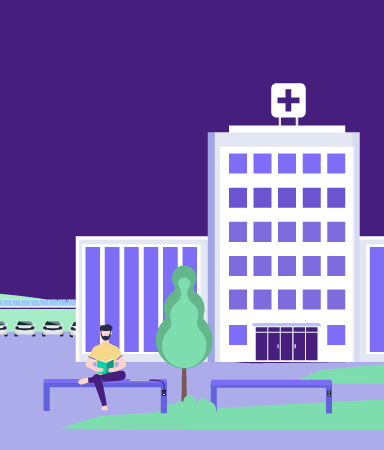 In order to diminish the structure’s environmental impact, Enel X will develop a new public parking for the General Orfila Mateu hospital 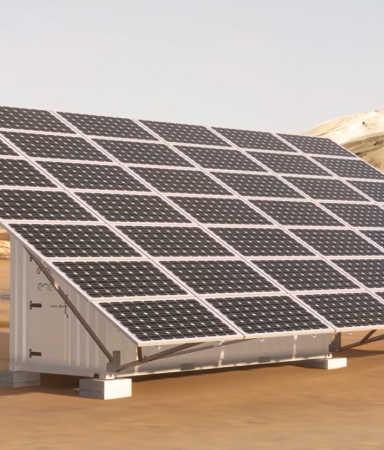 Enel X launches E-Box: an innovative modular infrastructure combining photovoltaic and battery storage to provide clean power for projects that are at the construction phase 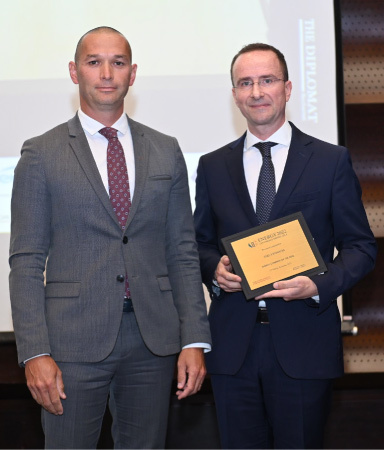 Enel X was named Romania’s Energy Company of the Year for installing solar power plants for about 10 MW in 2021. 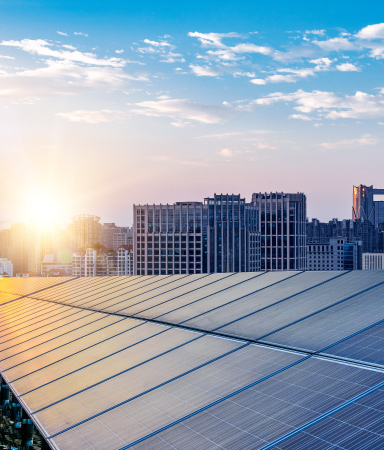 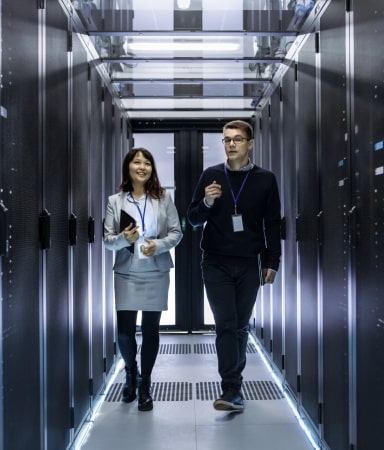 The power generated by renewables is intermittent, raising questions about how best to store it for future use 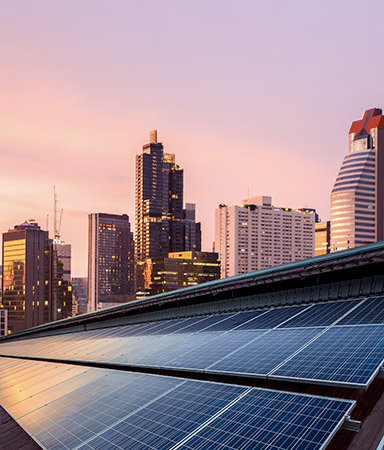 Find out the full range of our solutions that can advance your business and choose which offer is best for you.