Members of the European Parliament (MEPs) voted last week on a non-binding resolution endorsing a net zero greenhouse gas emissions target for 2050 and increasing the European Union’s 2030 target. In a wide-ranging text adopted by 369 votes to 116 (with 40 abstaining), the MEPs expressed their support for two strategic pathways “for the economic, technological and social transformation needed for the Union to comply with the long-term temperature goal of the Paris Agreement”. These two pathways, according to the MEPs, will “enable the Union to reach net zero greenhouse gas emissions by 2050 at the latest.” The adopted text states that achieving this goal “requires swift action and considerable efforts at the local, regional, national, and EU level, also involving all non-public actors.”

If the European Union is to achieve the target of “net zero greenhouse gas emissions by 2050 at the latest” then the 2030 target must be raised “and aligned with net zero 2050 scenarios”, according to the adopted text. Specifically, MEPs supported an update to the European Union’s Nationally Determined Contribution (NDC) — the mechanism embodying “efforts by each country to reduce national emissions and adapt to the impacts of climate change” under the United Nations Framework Convention on Climate Change.  The update would mean reducing domestic greenhouse gas emissions by 55% by 2030 (compared to 1990 levels). 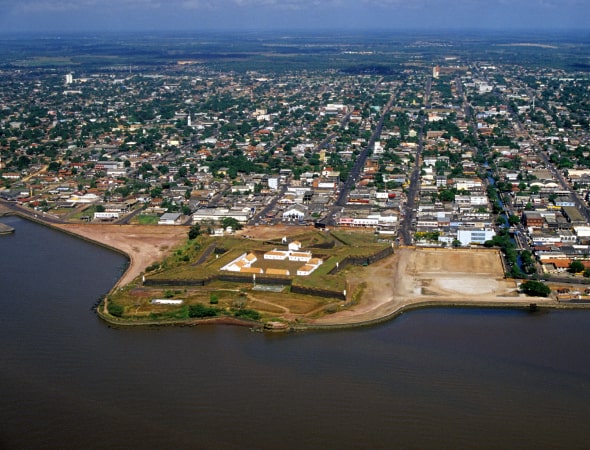 “With people turning out in record numbers for the climate, MEPs have shown they take citizens’ concerns seriously, and want to step up climate action,” said Imke Lübbeke, Head of Climate and Energy at the World Wildlife Fund (WWF) European Policy Office. “Their support for net-zero greenhouse gas emissions in the EU by 2050 at the latest, and higher cuts by 2030, is an encouraging sign to EU Member States, who are currently considering the EU’s long-term climate plans and preparing their national climate and energy plans.” The MEPs also hailed demonstrations and student strikes across Union, welcoming “the calls from these activists for greater ambition and swift action in order not to overshoot the 1.5°C climate limit.”
Electric Mobility Sustainability

Electric Mobility in Evolution: our opportunities

Electric Mobility in Evolution: our opportunities

The Covid-19 emergency has made everyone think about the future, and Enel X has a lot to offer in tomorrow’s world

Building a sustainable future, together

Building a sustainable future, together

With its innovative solutions, Enel X is perfectly placed to meet the challenges of the future

A partnership to boost e-Mobility charging

A partnership to boost e-Mobility charging