Published on DECEMBER 10, 2017
The American car giant has entrusted EnerNOC  (a company that the Enel Group bought in August) with the centralised management of its bills.

An intelligent platform for analysing and optimising consumption

General Motors, one of the world’s longest-standing and largest automobile manufacturers, has found the ideal solution for saving an impressive $49 million. What is it? The bill management platform developed by EnerNOC (a company that was recently bought by the Enel Group) which makes it possible to detect errors in energy consumption billing.

For a leading company like GM, energy accounts for an incredibly significant part of its operating costs. It is precisely for this reason that the US multinational, which receives more than 1,700 energy bills from 29 different countries, has decided to raise its game. 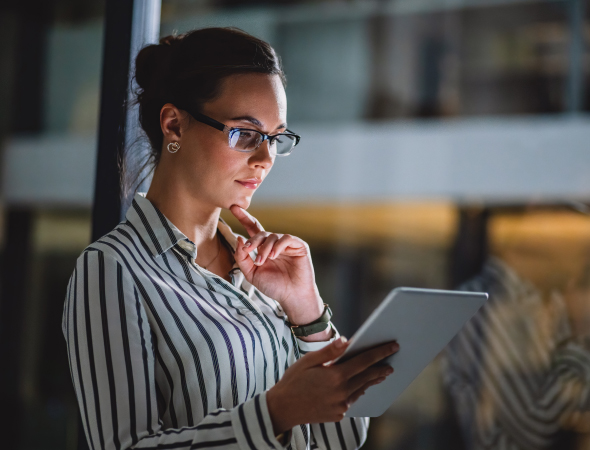 Transforming energy from a cost into an opportunity

EnerNOC has created a Global Utility Bill Management solution for analysing bills through more than 20 separate audits. This helps detect any accounting anomalies when it comes to energy consumption. But how can intelligent software be developed to detect erroneous charges, with equal precision, in bills issued in countries where tariffs vary enormously?

EnerNOC’s smart management tools can handle a vast number of tariff standards – the highest among all the management platforms currently on the world market. This system guarantees its users extremely efficient analysis, regardless of the geographical location.

Innovation at the service of sustainability

We live in an era in which sustainability is essential. This is particularly the case for companies that are trying to innovate without neglecting their responsibilities towards the environment. And that is why GM is involved in the Carbon Disclosure Project. This is an international non-profit initiative in which companies share information on the policies they have adopted to fight climate change. They fill in questionnaires that are then sent to their energy suppliers.
The Energy Intelligence platform stands out in this respect, thanks to a codification and key data collection programme that greatly simplifies the conformity certification process.

The automotive market, it should be said, is constantly in motion, and that is why the the EnerNOC system is personalised for each customer. In this way it can gather a large library of both standard and made-to-measure reports. This is a valuable asset when it comes to producing more reliable budget forecasts.

Technology must guarantee security, but it must also be easy to use. This is why the bill management software integrates with GM's payment systems.  It requires double approval from the customer before generating the feed, thereby ensuring a fully protected and transparent process. The software also includes a feature designed for super-users which provides an overview of charges pending their approval.

Last but not least, the software includes an export utility, making it possible to export data for multi-site or multi-parameter reporting. This feature enables GM to analyse its reports even outside of the Energy Intelligence platform, making the intervention of individual teams or specific business divisions possible.

General Motors has been a key player in the automobile industry ever since it was founded in Detroit back in 1908. Today it has a new type of drive power thanks to our highly innovative solutions: energy intelligence. In other words, advanced technology in a versatile and sustainable language. The direction? Undoubtedly the future. 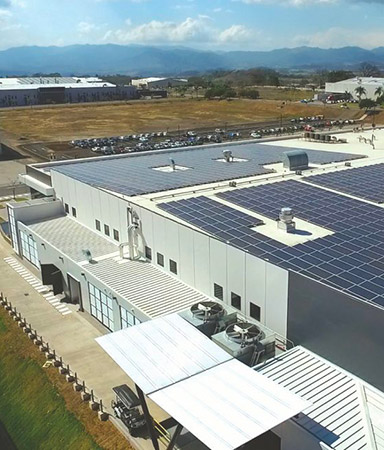 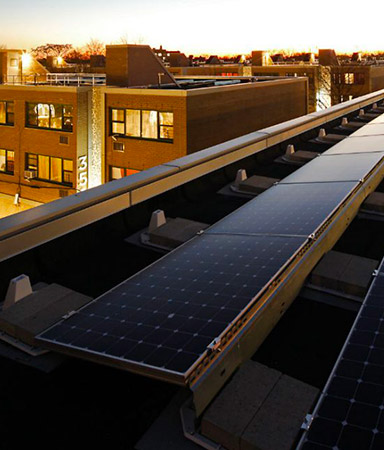 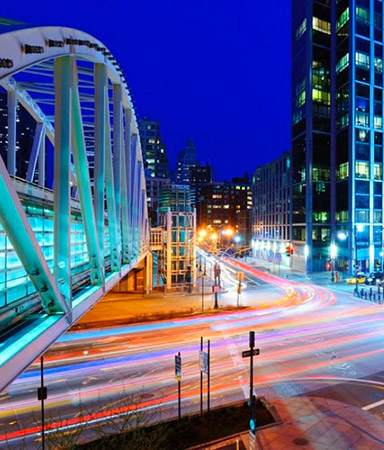 Enel X’s Storage Systems in the heart of New York

Enel X’s Storage Systems in the heart of New York

Storage-based systems for the multiple residential properties of Glenwood Management in Manhattan. Two projects integrate Battery Storage and Renewables with the intelligence of DER Optimization Software. Turnkey solutions ensure benefits for tenants, revenues for the Company and grid stability and reliability

An Integrated Strategy for Decarbonization

An Integrated Strategy for Decarbonization

When it comes to the energy transition, Enel X solutions cover all sectors, from homes to businesses and transport