Microgrids, a technology whose time has come

Microgrids are moving energy generation away from power stations

Published on NOVEMBER 12, 2020
The traditional image of a power station is of a sprawling complex with a group of huge cooling towers shaped like sawn-off cones, belching noxious white steam as they loom over it. Thermal power plants fired by coal or gas use high-temperature steam to drive turbines, converting heat into electricity. The steam then has to be cooled with fresh water before being reheated and reused. The result is inefficient, as well as polluting, as a finite resource is consumed and carbon is released into the atmosphere. Nuclear power stations, which do not emit carbon, also use steam to drive turbines. Historically, hydroelectric power has been widely used as a renewable, and it currently has a share of about 16% of capacity worldwide. The growing climate emergency and its ever-more-visible results enhance the lure of alternative ways of generating electricity. These are also known as distributed generation assets:  they are renewable, sustainable and emission-free, and can be linked together as microgrid systems.

What is a microgrid?

Microgrid technology links electrical loads and distributed generation assets and can operate both autonomously and when connected to the grid. With renewable sources and storage systems – in particular battery storage – becoming ever more widespread, and intelligent control systems cheaper and more powerful, the advantages of microgrids in terms of environmental sustainability and plunging costs are becoming increasingly relevant.

The advantages of microgrids

Let’s take the question of costs: by taking power from the national grid when it is cheapest, storing it if necessary, and using self-generated power when the cost from the grid is higher, the saving is clear. Advanced management systems make this simple. Where regulation allows it, there is also the possibility of generating income by selling power back to the national grid. Microgrid energy also boosts reliability by giving the option of disconnecting from the grid in case of outages. It also helps meet sustainability and emissions targets. Capacity in renewables is rising quickly. In 2019, renewable electricity generation increased by 6%, with wind and solar photovoltaic technologies together accounting for 64% of this increase, according to the International Energy Agency.

However, the share of renewables still has some way to go, with almost 80% of total energy produced expected to come from renewable sources by 2050. The United Nations’ Sustainable Development Goal is for almost half of generation to be met from renewables by 2030.  Wind and solar are now the cheapest means of electricity generation across two thirds of the world, according to Bloomberg New Energy Finance. The energy consulting arm of the data giant expects them to undercut coal and gas almost everywhere by 2030, such is the scale of the drop in price. The advantages of wind and solar generation also include size. Onshore wind farms and solar arrays are typically far smaller than the huge sites that house traditional power stations, meaning they can be located close to, or even on the site, where the power will be used. That avoids wastage, because the further electricity has to travel, the more of it is lost.

How Enel X can help

At Enel X we are playing our part in the energy transition with a product line that can support our customers’ renewable energy programs and their linked microgrids worldwide. We help our customers become “prosumers,” producing the energy they then consume and, where possible, selling any surplus back to the national grid. We have the expertise to ensure impeccable delivery and operation of electrical generation assets on customers’ sites and then to link them together using microgrid technology. As part of Italy’s Enel Group and through our partnerships with third parties, we have the financial clout and the global reach to offer zero upfront financing for turnkey energy solutions around the world.
Our offer extends to combined heat and power cogeneration plants, which draw on a single energy source to produce both heat and power. Cogeneration and trigeneration assets – trigeneration is cogeneration plus cooling – are also examples of alternatives to traditional power stations. Enel X is your partner in renewable energy worldwide, and your partner in microgrids. Enel X can show you alternative ways of generating power, help you cut emissions, reduce costs, boost sustainability and efficiency, and put you in control of your energy use.
e-Industries Solutions 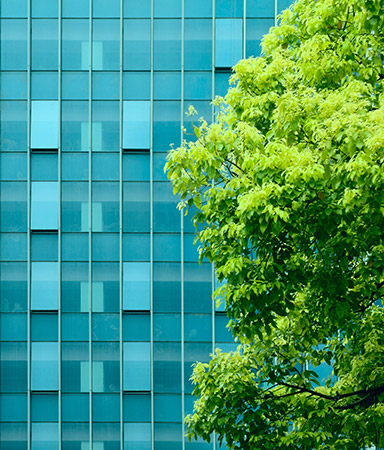 Why sustainability in business creates value for everyone

Why sustainability in business creates value for everyone 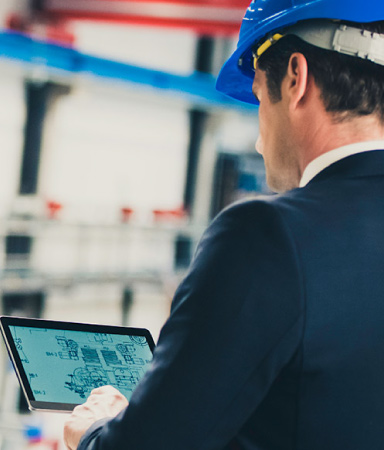 How to reduce energy consumption thanks to Demand Response solutions

How to reduce energy consumption thanks to Demand Response solutions

Businesses’ willingness to reduce their consumption will earn them savings and money: here’s how! 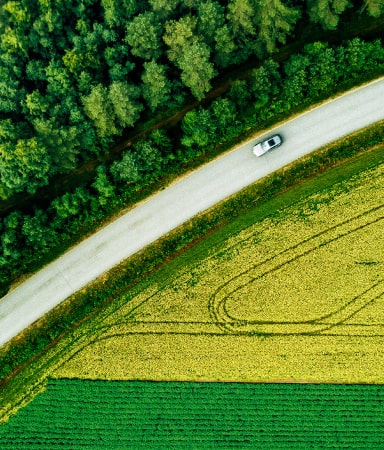 The Second Life of EV Batteries

The Second Life of EV Batteries 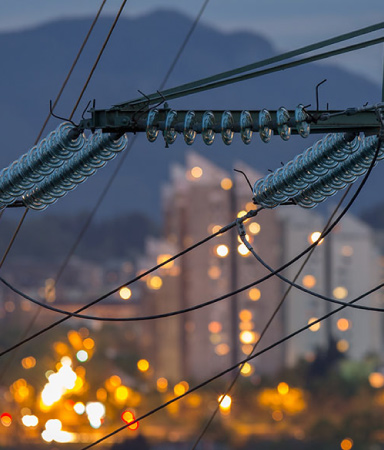 Distributed Energy Resources Management Systems are key to the transition

Distributed Energy Resources Management Systems are key to the transition

Distributed energy is growing in importance as the transition advances: managing it is vital