Enel X and payment cards giant MasterCard have won an Israeli government tender to set up an innovation lab that aims to spur the development of FinTech and cybersecurity startups in Israel. The joint venture will be established in the southern city of Be’er Sheva, already an R&D hub for technology companies. The license is for three years and is worth about $3.7 million.

The Innovation Lab will be able simulate financial systems, processes and data to provide an environment in which startups can develop, test and show off their products. It will give young companies with exciting but untested ideas space in which to develop, and to iron out glitches in their proposals. Startup companies accepted into the Lab will receive grants of as much as $140,000, or up to 85 percent of the budget approved for the project, for up to six months.

We love great ideas. If you have one, we want to hear about it.​

The new lab gives us the unique opportunity to work with Israeli start-ups to bring innovative financial technologies to our millions of customers worldwide. By joining forces with an important partner like Mastercard, we will support these start-ups to develop and roll out best-in-class solutions in the fintech and cybersecurity sectors.

MasterCard, which in 2019 reported net income rose 39 percent to $8.1 billion on revenue of $16.1 billion, sees itself as a technology business in the payments industry. The New York-based company is pushing into cyber and intelligence as part of its growth strategy.

Today, as much as ever, organizations need to keep security at the forefront of all innovation. This new collaboration will allow us to draw from many partners and resources – including Israel’s renowned start-up economy – to help bring innovations to market even faster and reduce the growing threat and cost of cyberattacks.

At our Tel Aviv hub, we work closely with one of Israel’s most productive tech communities.

Enel opened its first innovation hub in Tel Aviv in 2016 and since then has collaborated with 35 startups in a variety of fields including the Internet of Things, cybersecurity, energy storage and e-mobility. The Israeli hub is part of a network of 10 such initiatives that Enel has globally, including in Brazil, Chile, Italy, Russia, Spain and the US. The investment in the new lab comes after Enel won a tender in 2018 to establish Infralab, a Haifa-based innovation lab focusing on the digitalization of infrastructure businesses. There are currently more than six lab companies and eight collaborations with startups.

The Israel Innovation Authority, or IIA, asked companies to bid for the Finsec Innovation Lab project, which was established under its Innovation Labs Program. The Program is run in collaboration with the Ministry of Finance and the Prime Minister’s Office – National Cyber Directorate.

The energy of Enel X debuts in Japan

The energy of Enel X debuts in Japan

Enel X was officially presented at the Italian Embassy in Tokyo, an ideal opportunity to highlight both the brand’s vision and the innovation of its technology and solutions. 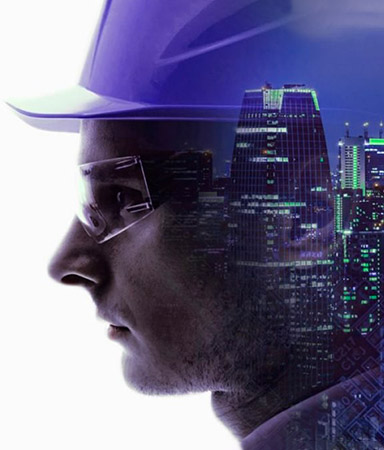 Energy as a Service, the solution for companies

Energy as a Service, the solution for companies 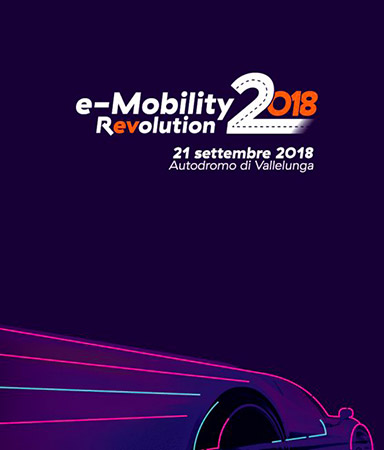 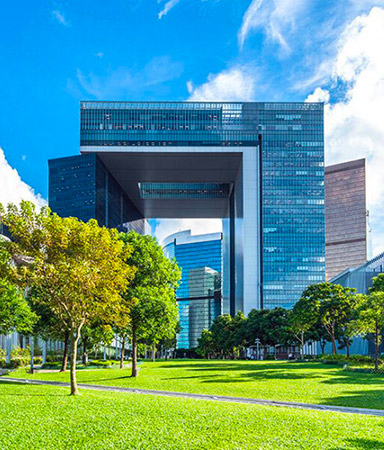