Enel X, through Enel Sole, and Endesa Foundation, the Spanish subsidiary of the Enel Group, have brought a new light to the Basilica of Santa Maria Maggiore, combining technological innovation and environmental sustainability. The energy-efficient renovation project on the Basilica that hosts the effigy of the Salus Populi Romani, developed under the supervision of the Vatican City, will bring energy savings of up to 80%.

The solemn inauguration, attended by hundreds of people, was held in the afternoon of Friday, 19 January, before King Juan Carlos and Queen Sofia of Spain.

Santa Maria Maggiore, situated on the top of the Esquiline Hill, is considered the largest of the churches dedicated to the Virgin Mary and the only one to have preserved its early Christian structure. A strong bond has existed between the Basilica and the Spanish nation ever since the donations made by the Emperor Charles V in the 16th century and then by his successors to the Spanish crown, who became Honorary Protocanons of the Basilica in 1647.

Cardinal Stanislaw Rylko, Archpriest of the Basilica, emphasized that the presence of King Juan Carlos, an Honorary Protocanon since 1977, highlights the strong ties between the church of  Santa Maria Maggiore and Spain.

Cardinal Rylko went on to thank Enel and Endesa Foundation for their work in improving energy efficiency and enhancing the artistic heritage of the Western world’s most ancient church dedicated to the Virgin Mary, referring to this contribution as “a precious gift.”

Also present at the ceremony was Cardinal De Castillo, Rylko’s Spanish predecessor, who was responsible for involving Endesa in this ambitious project, and who expressed his great satisfaction and gratitude. In his speech, Borja Prado, President of Endesa Foundation, thanked Enel Sole for its exemplary professionalism and expressed his hope that these new environmentally friendly lights will illuminate the Basilica and its visitors for many years to come.

The event, pleasantly accompanied by musical performances by the Spanish soprano Ainhoa Arteta and the Choir of the Cappella Liberiana, ended with the unveiling of a commemorative plaque and the opening of the new lighting system, which has been carefully positioned in strategic points to enhance the artistic excellence of the works kept in the Basilica. The lighting solution consists of a series of adjustable LED spotlights that use the latest-generation technology and have low energy consumption. The new lights have an estimated service life of 50,000 hours. Once again the light of Enel X is playing a key role in enhancing Italy’s artistic heritage. 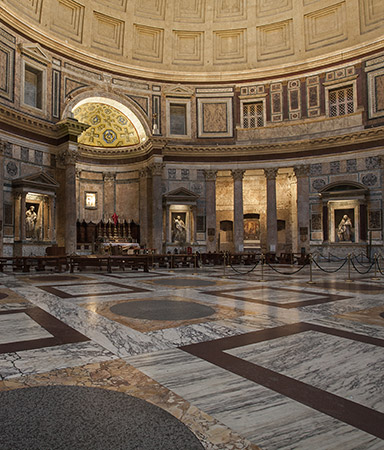 Shining a light on the Eternal City

Shining a light on the Eternal City

Rome has many spectacular monuments. Enel X is helping to illuminate them with its innovative smart lighting solutions 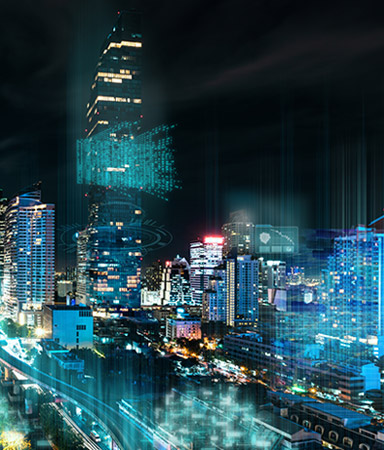 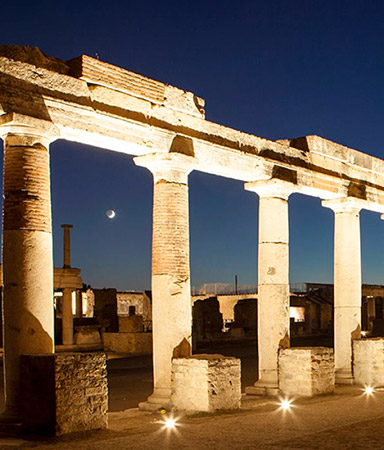 New light for the archeology of Pompeii

New light for the archeology of Pompeii