Three beehives and 180,000 bees contribute to urban biodiversity with pollination of 90 million flowers each day

Published on MAY 26, 2022
Biodiversity is the variety of  plant and animal life that is essential to the earth ecosystem, and therefore also for the food we eat. And yet our society’s consumption habits are threatening the very biodiversity we depend on to survive. Urban areas are rich in biodiversity, so cities are every bit as important as rural and forested areas in protecting this precious variety of plants, animals, and any other living organism. That’s why on May 16 Enel X inaugurated a “Bee Garden” on the roof of the company’s Rome headquarters on Viale di Tor di Quinto when Anna Santucci, Enel X Head of Environment, officially cut the ribbon.

On May 16, Enel X invited a group of guests  to the Bee Garden for a guided tour, honey tasting and a chance to interact with the 180,000 bees that now live in the Bee Garden’s three active beehives, tended by apicolturaurbana.it. Enel X Head of Global Retail Francesco Venturini kicked off the morning-long event with a welcome speech.

Enel X Head of Environment Anna Santucci gave guests an overview of the importance of biodiversity for human survival, and what role cities can play in promoting biodiversity given that 68% of the world’s population is expected to live in urban areas by 2050. Riccardo Amoroso, head of e-City at Enel X, explained how biodiversity is one of the four pillars of Enel X’s sustainability offering for cities. Then it was time to head for the roof. Giuseppe Manno, the founder of apicolturaurbana.it, helped guests who wanted to interact directly with the bees get suited up in protective gear and showed them how it is done safely.

Urban environments depend on healthy natural ecosystems to thrive and biodiversity has a direct and palpable impact on people's wellbeing. Enel X has always paid close attention to sustainability, offering integrated, inclusive and circular solutions for greening cities to generate shared value over time.

Given the importance of pollination in the human food chain, bees are vital for the environment and the survival of mankind. Yet pollution and pesticides are putting bee populations everywhere under strain. Cities and companies around the world now host “urban beekeeping” areas that are safe havens for bees, far from the chemical pollution associated with industrial agriculture. Moreover, cities provide a particularly diverse range of nectar sources effectively supporting pollinator species.

We are leading the change, accelerating the energy transition

To deal with climate change, achieving the energy transition is not enough. It must be accompanied by an ecological transition. Enel X’s Urban Biodiversity strategy offers its customers new opportunities to introduce nature-based solutions that promote biodiversity and help make cities resilient by mitigating microclimate, air quality, and generally improving the quality of life in cities. Enel X’s commitment to biodiversity is one the ways it responds to the effects of climate change, along with the circular economy.
Innovation Sustainability 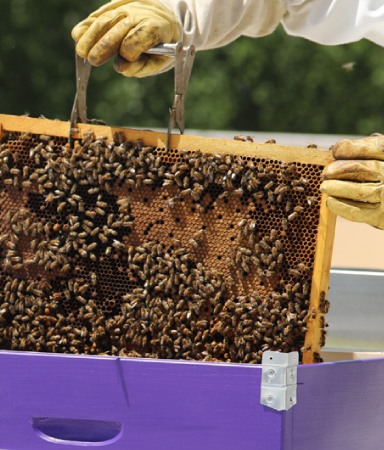 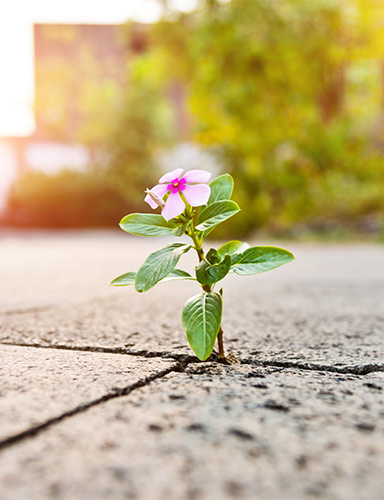 Biodiversity and sustainable development go together

Biodiversity and sustainable development go together

Without sustainable development, the biodiversity on which our lives and our economic activities depend will be lost 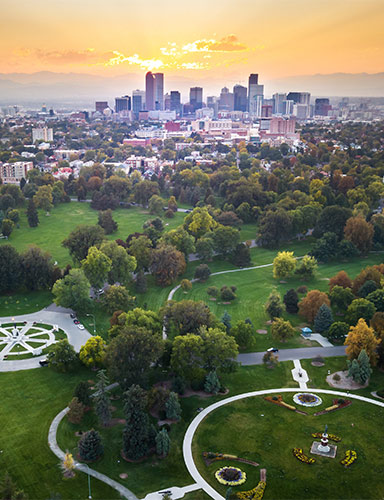 What is green urbanism and why is it important?

What is green urbanism and why is it important?

It is a design method that makes cities environmentally friendly, healthy and sustainable places to live and work 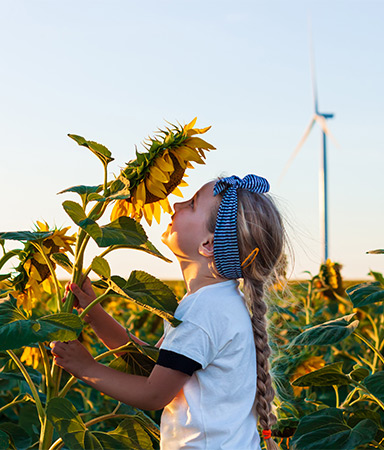 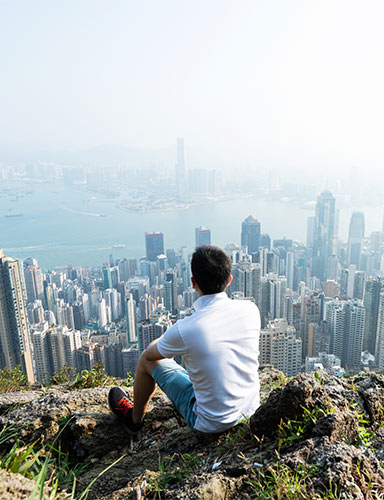 Development must be inclusive to be sustainable

Development must be inclusive to be sustainable

Sharing the benefits of sustainable growth means leaving no one behind, now or in the future