How to recycle plastic to make charging stations even more sustainable

Enel X’s new range of JuiceBox home chargers combine sustainability and e-mobility, with a case made of recycled plastic and a design that focuses on reuse and recycling. The combination, particularly for items made of plastic, is becoming more important by the day.

This is particularly evident in the world’s oceans. The Pacific Ocean, for example, roughly between California and Japan, is home to the Great Pacific Garbage Patch. The water there consists of a cloudy soup of tiny plastic particles called microplastics, mixed with larger debris such as fishing gear, bottles and shoes.

In water, plastic breaks into smaller and smaller particles that ultimately enter the food chain, doing huge harm to ocean life along the way. The damage that abandoned plastic is doing to all the oceans – there are similar vortexes in the south Pacific and the Atlantic – is one of the strongest arguments for recycling as much of the substance as possible, reusing it to prevent it from getting into the ocean.

The Circular Economy for Enel X

Reuse and recycle are watchwords for the circular economy, the principles of which are at the heart of both Enel X’s and the wider Enel Group’s approach to doing business.

That is why Enel X decided to make its latest line of electric vehicle home-charging stations, the JuiceBox Pro and the JuiceBox Pro Cellular, out of recycled plastic. 60 tons of plastic waste were used to manufacture 2020’s run of 30,000 JuiceBoxes. The results in terms of performance have compared positively with those obtained using virgin plastic.

Products and services for sustainable cities, businesses and homes

Electric Mobility is an area of strategic interest for Enel X. Electric mobility has always played a significant part in the company’s interpretation of the circular economy, and the need to design its solutions based on those precepts makes constant innovation a necessity. While sustainability is inherent in the choice of an EV over a vehicle powered by fossil fuels, charging through a JuiceBox made from recycled plastics underlines that this is a sustainable option. It adds value by amplifying the concepts of circularity and sustainability.The JuiceBox is part of Enel X’s complete range of smart EV charging stations for private households, businesses and cities. Its aim is to provide the charge at a power level that can be adapted to meet individual needs while remaining connected to Enel X’s smart charging platform. That gives access to a whole range of functionalities including remote management, scheduling and other smart charging facilities. The JuiceBox also won the prestigious 2020 Compasso d’Oro award for industrial design.

Innovation is fuel for the circular economy, and Enel's effort is to bring together innovation and sustainability.

The UN’s 17 Sustainable Development Goals (SDGs) were agreed on in an effort to tackle issues such as plastics in the oceans and the effect of poverty on people’s ability to act sustainably.These are ambitious objectives designed to end hunger and extreme poverty and fight climate change, by 2030.

Enel X, like the rest of the Enel Group, is deeply committed to the SDGs. SDG 14 in particular, “Life Below Water,” focuses on the world’s oceans. Its objectives include significantly reducing “marine pollution of all kinds, in particular from land-based activities, including marine debris and nutrient pollution” by 2025.

Which brings us back to the state of the oceans and what we can do to ensure our children do not inherit a terminally polluted planet. A sustainable economy based on the principles of circularity is surely the least we can do.

A JuiceBox made of recycled plastic is a step in the right direction. 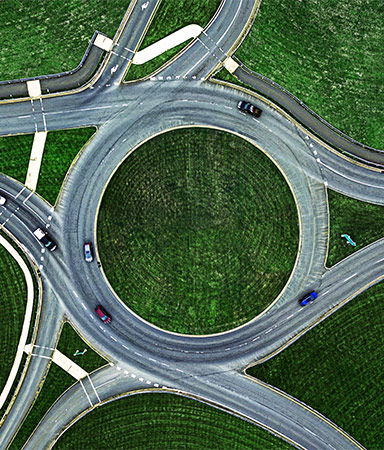 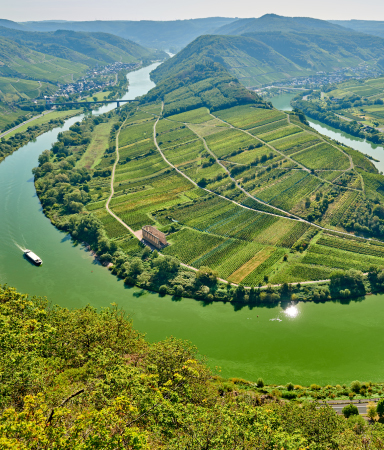 As climate change forces the world to rethink its economic model, Enel X shows how concrete action can help 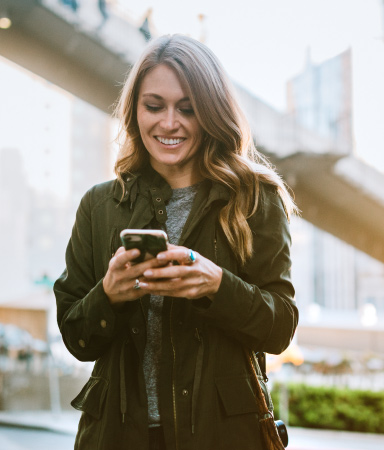 Cities worldwide are turning to technology to gather and analyze key data, so that they can become smart and sustainable 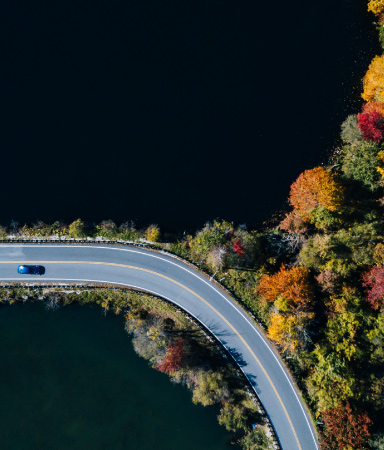 Paving the Way to Decarbonization with an integrated strategy

Paving the Way to Decarbonization with an integrated strategy

When it comes to the energy transition, Enel X solutions cover all sectors, from homes to businesses and transport